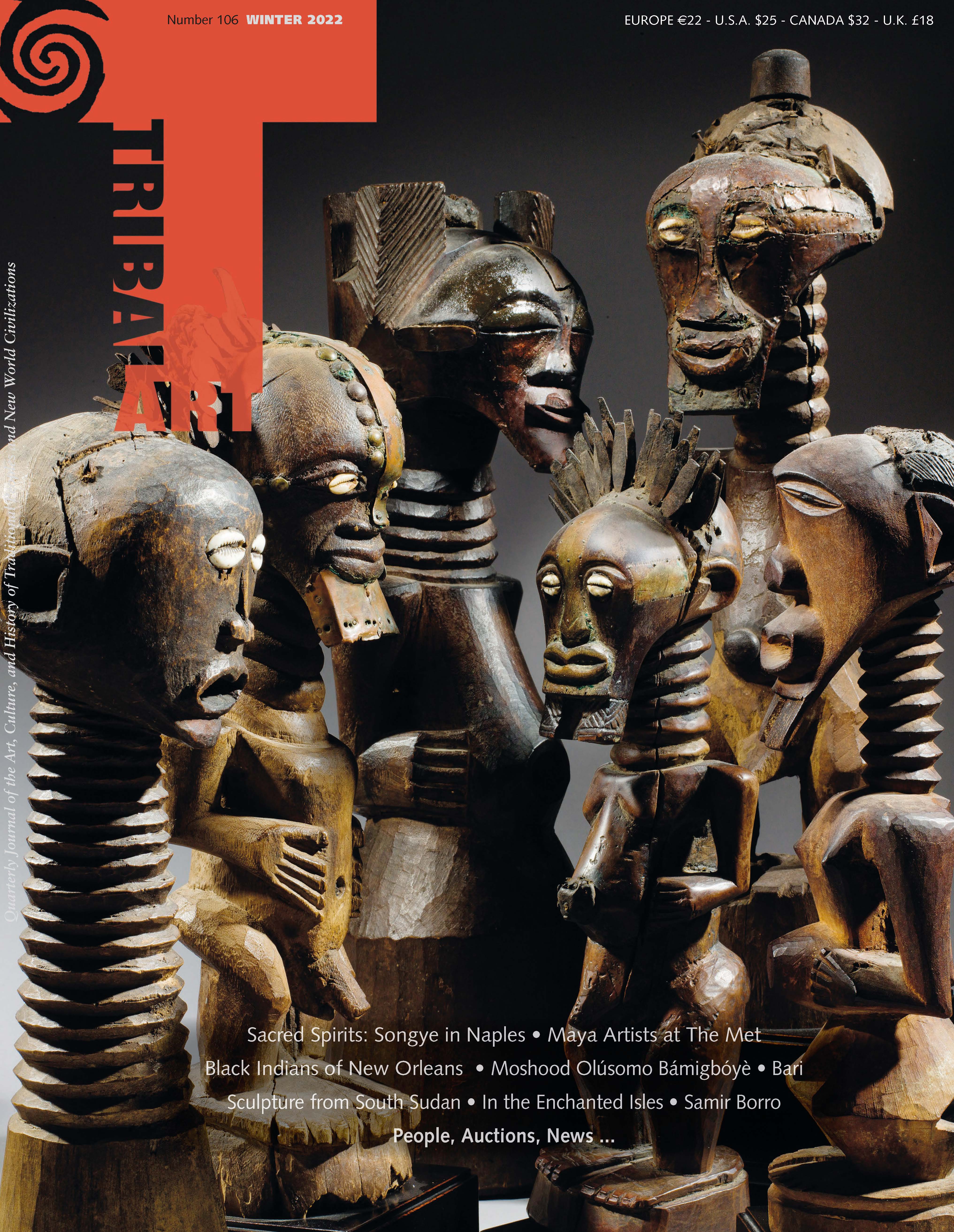 Magic, the new exhibition in Lyon 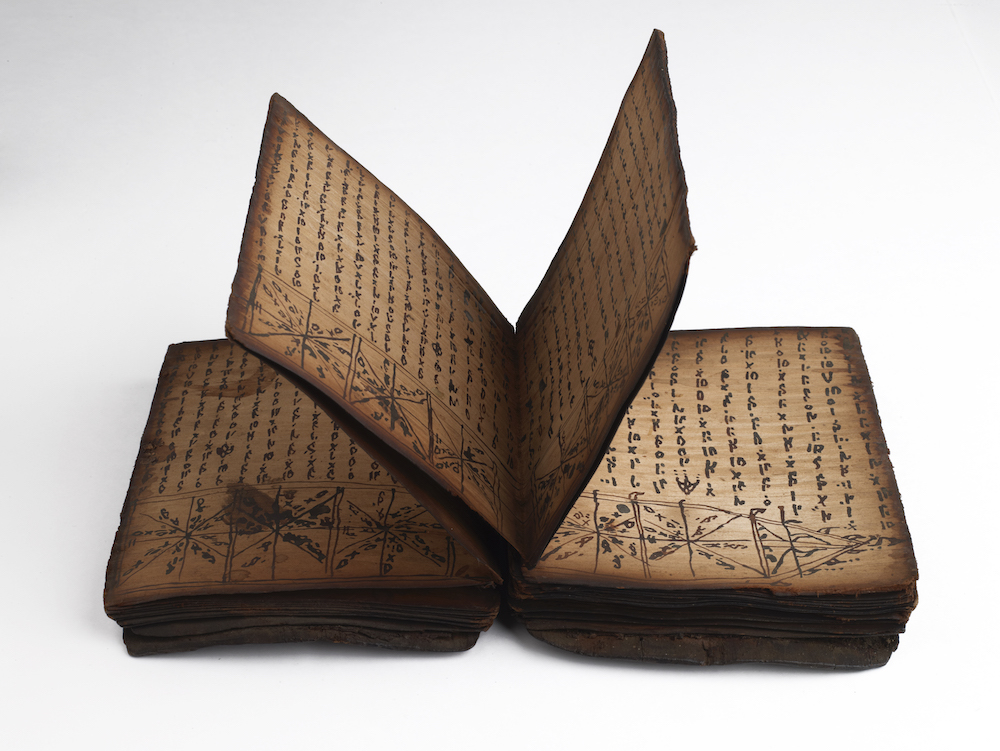 LYON—Following on the heels of a much-acclaimed first act titled Magies-Sorcelleries (Magic-Sorceries) seen at the Museum d’Histoire Naturelle in Toulouse in 2021, a second part of the show recently opened at the Musée des Confluences de Lyon, where it will be on view until March 5, 2023.

As the title suggests, Magique (Magic) explores the many forms and practices of magic, both individually and elements they share in common.

The 750-square-meter exhibition space features nearly 450 diverse objects, including natural-history specimens, archeological pieces, and ethnographic artifacts. Together these provide an understanding of how magic strives to alter the course of events as well as to impart new meanings to them.

Whether examining the beneficent magical practices of Roman Gaul, the esoteric knowledge in vogue in late-nineteenth and early-twentieth-century France, or the protective virtues attributed to the nail-covered nkisi figures of the Democratic Republic of Congo, the exhibition places emphasis on the shared principles that run throughout all of these traditions.

Each serves as an example of the attribution of symbolic efficacy to a ritual gesture that involves the use of a specific set of objects. The role of the magician—a ritual specialist, shaman, or diviner-healer—is also scrutinized in an effort to analyze how his position is acquired, the circumstances in which he exercises his skills, and the ways in which his status is made known to others through the wearing and display of particular attributes.

A look at contemporary representations of magic, particularly those conveyed by audiovisual means and incorporating borrowings and reappropriations inspired by cultures of various origins and eras, closes the presentation. 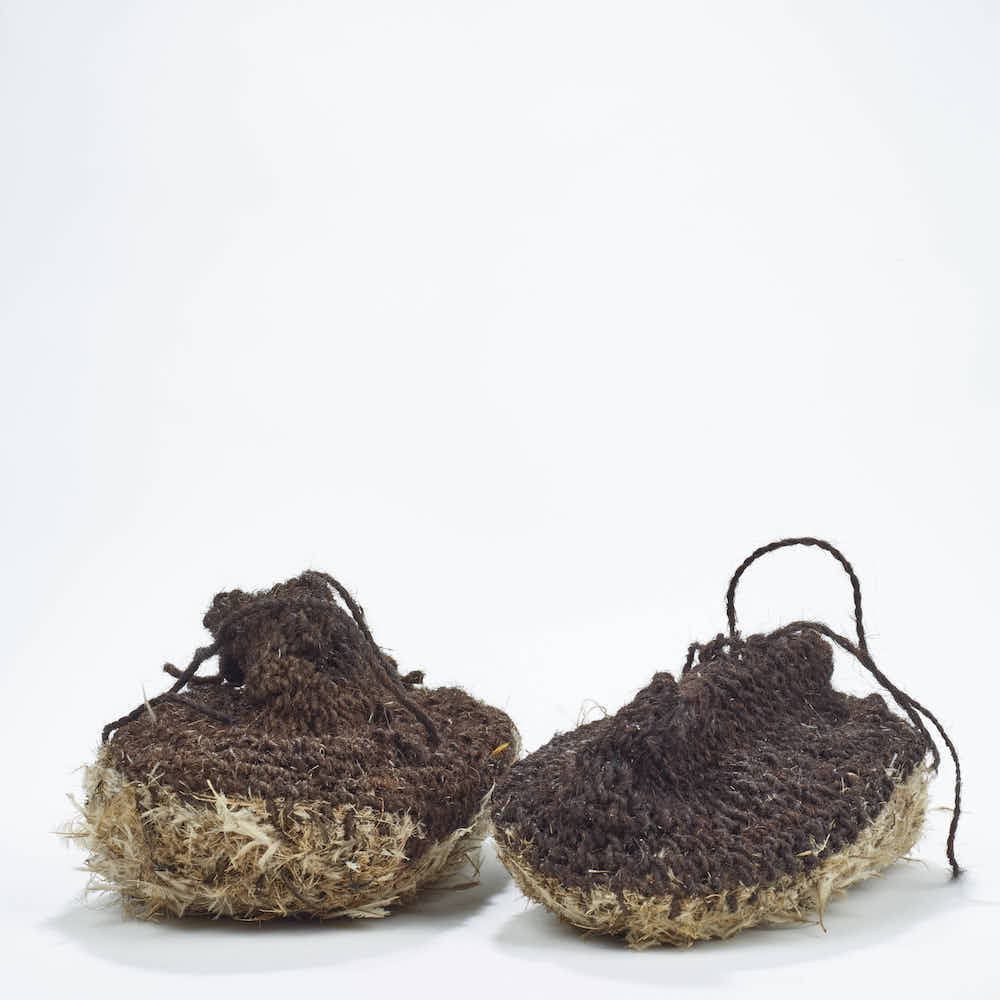 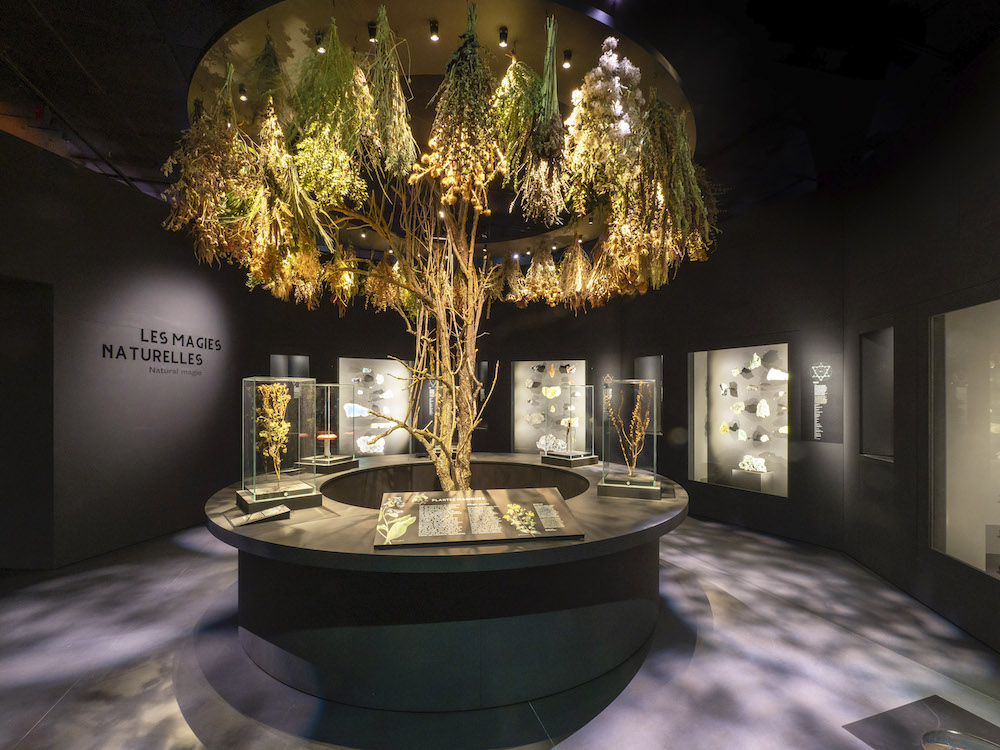