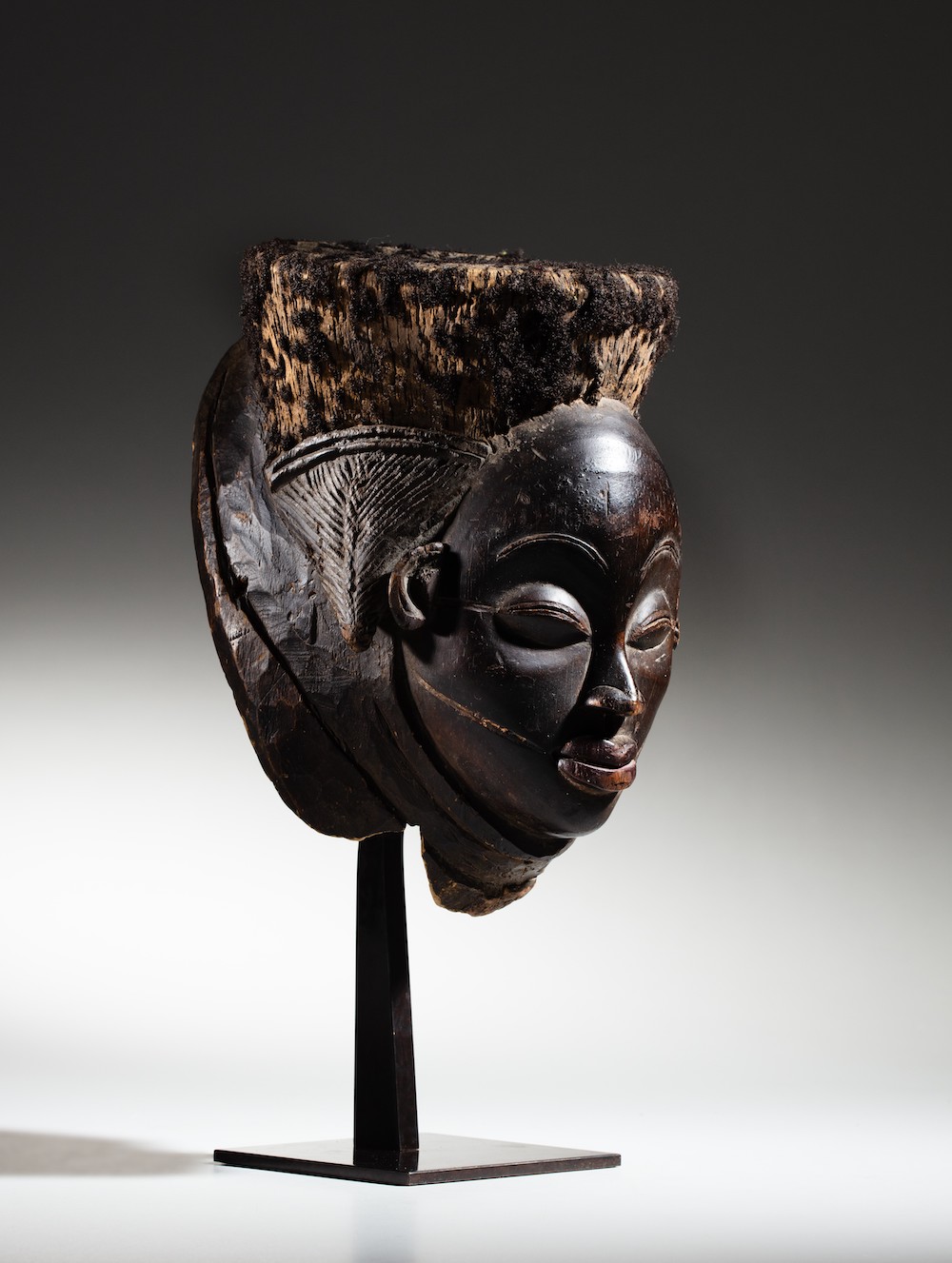 Paris—A selection of works from the collections of various European and American art lovers will be offered by the Sotheby’s African and Oceanic Art Department in Paris on June 8, 2022, in its pre-summer sale.

Made up of a limited number of choice lots, this auction will bring together works that are among the most beautiful of their kind. Among these are the kneeling Senufo figure from the Gross collection, as well as a rare, wonderfully rounded and refined black Punu mask from Gabon, acquired in the 1920s by a member of the family with which it has quietly remained until now.

A Lumbu reliquary with a raised arm, also from Gabon, which was featured on the cover of this magazine in Fall 2015, will undoubtedly be coveted by more than a few art lovers.

Lastly, we would be remiss if we failed to mention that the sale will include a group of four major Lega objects from the Benoît Rousseau collection. Published many times, these pieces were last shown in June 2013 in the Joyaux Lega, d’ivoire, d’os et de bois de la collection Benoît Rousseau exhibition held in Brussels at the Petits Papiers gallery on the occasion of that year’s BRUNEAF. 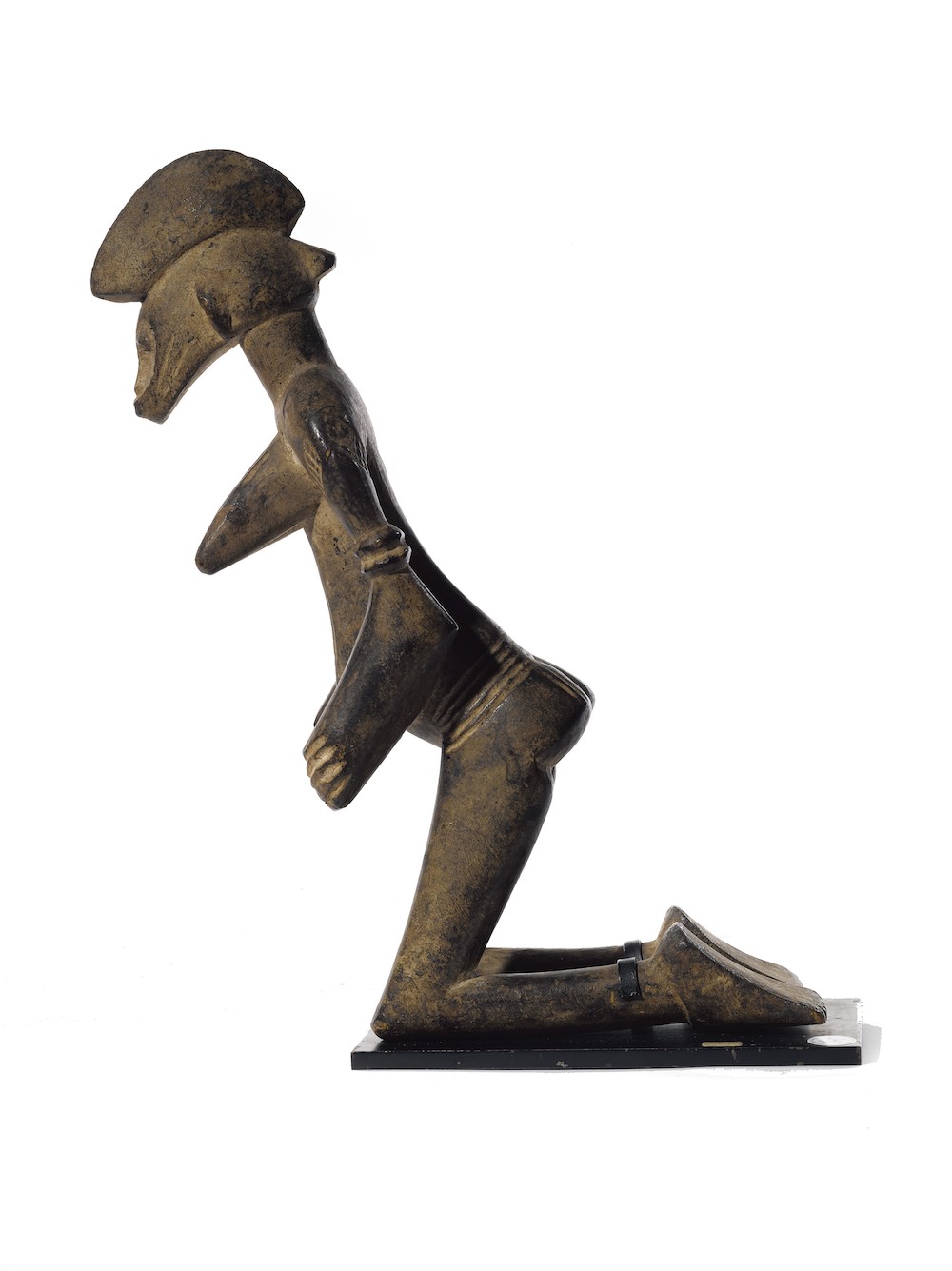 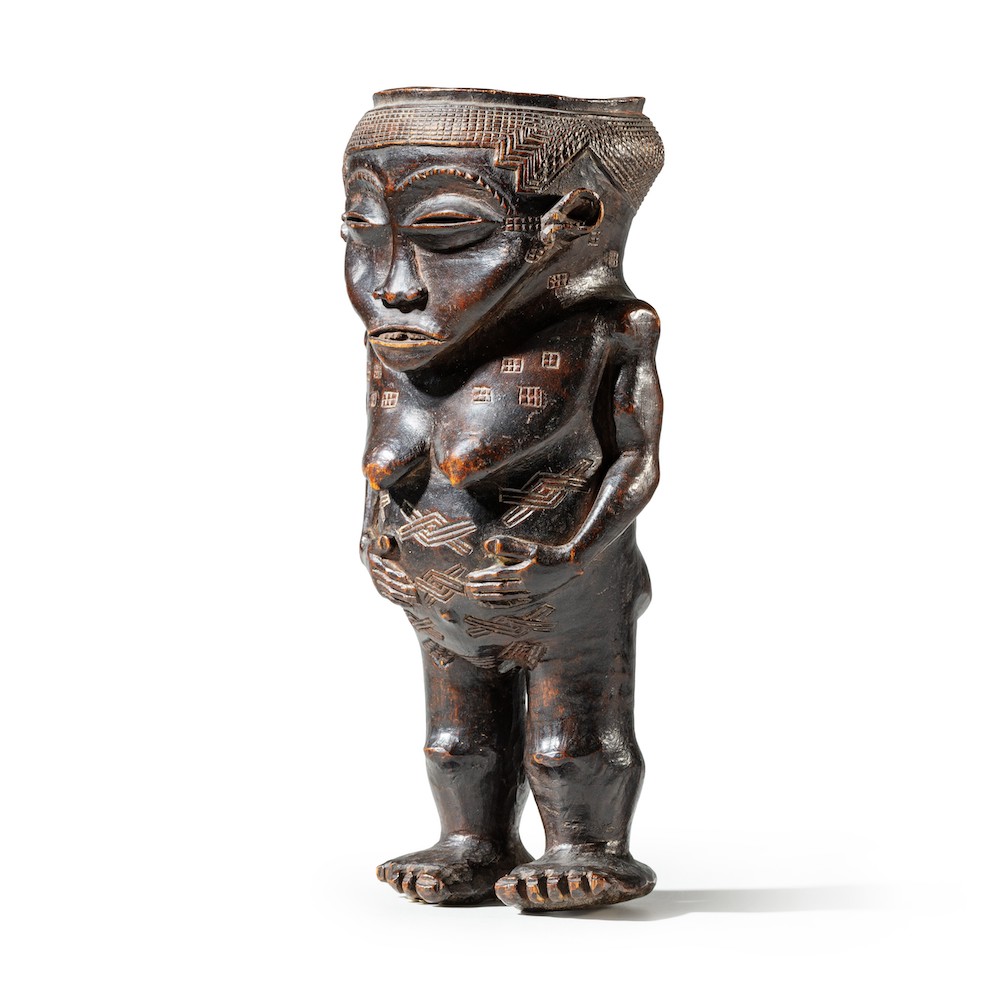 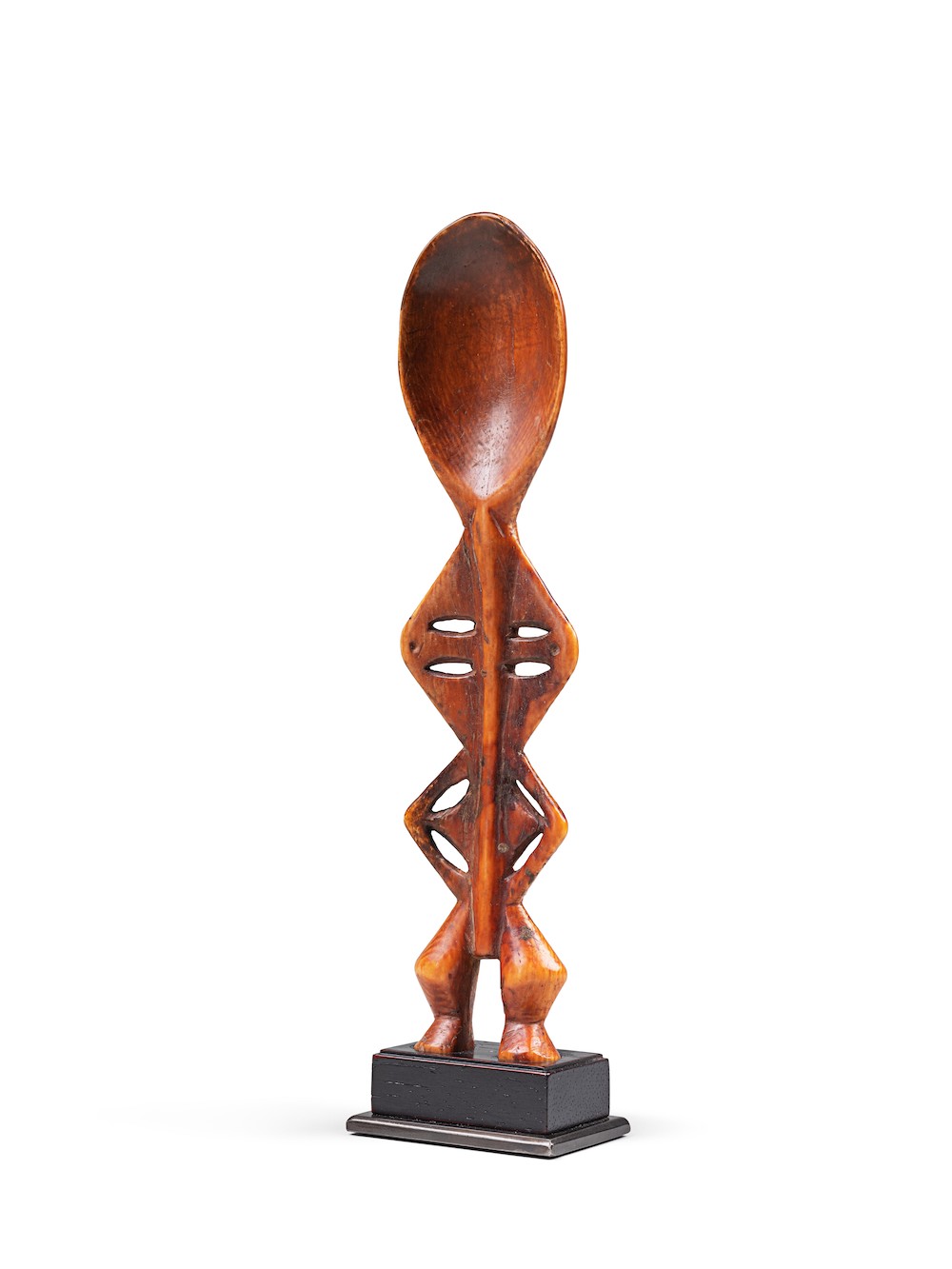