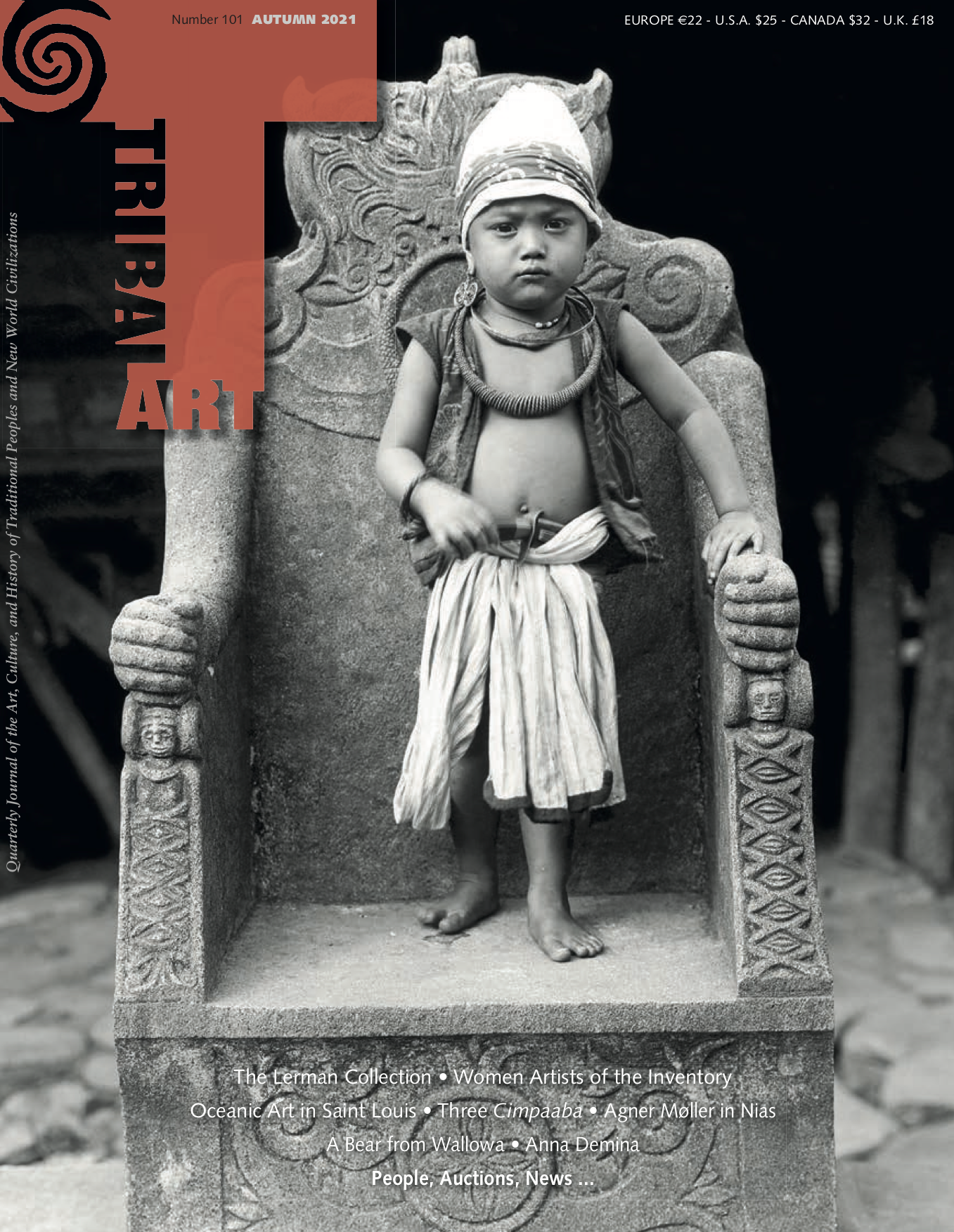 CHICAGO—While it’s Native North American Hall is being reinstalled, the Field Museum is holding a special exhibition titled Apsáalooke Women and Warriors, on view until April 4, 2021. It focuses on the history, values, and beliefs of the Apsáalooke (Ahp-SAH-luh-guh) people of the Northern Plains, also known as the Crow. Apsáalooke community members have collaborated with the staff of the Field to tell their stories and share vibrant works of art. Highlights include seven shields from the Field’s collection that have never before been displayed.These are complemented by other historical cultural materials, including war shirts, elk tooth dress- es, and cradleboards, as well as contemporary beaded equestrian regalia by Lydia Falls Down, displayed on a life-size horse model, and original B.Yellowtail fash- ion designs inspired by historic Apsáalooke creations. Together these works highlight the egalitarian nature of Apsáalooke society while also casting light upon its tripart perception of gender, which includes bía (woman), bachee(í) (man), and batee (two-spirited). It focuses particularly upon women as the keepers and influencers of the Apsáalooke way of life.