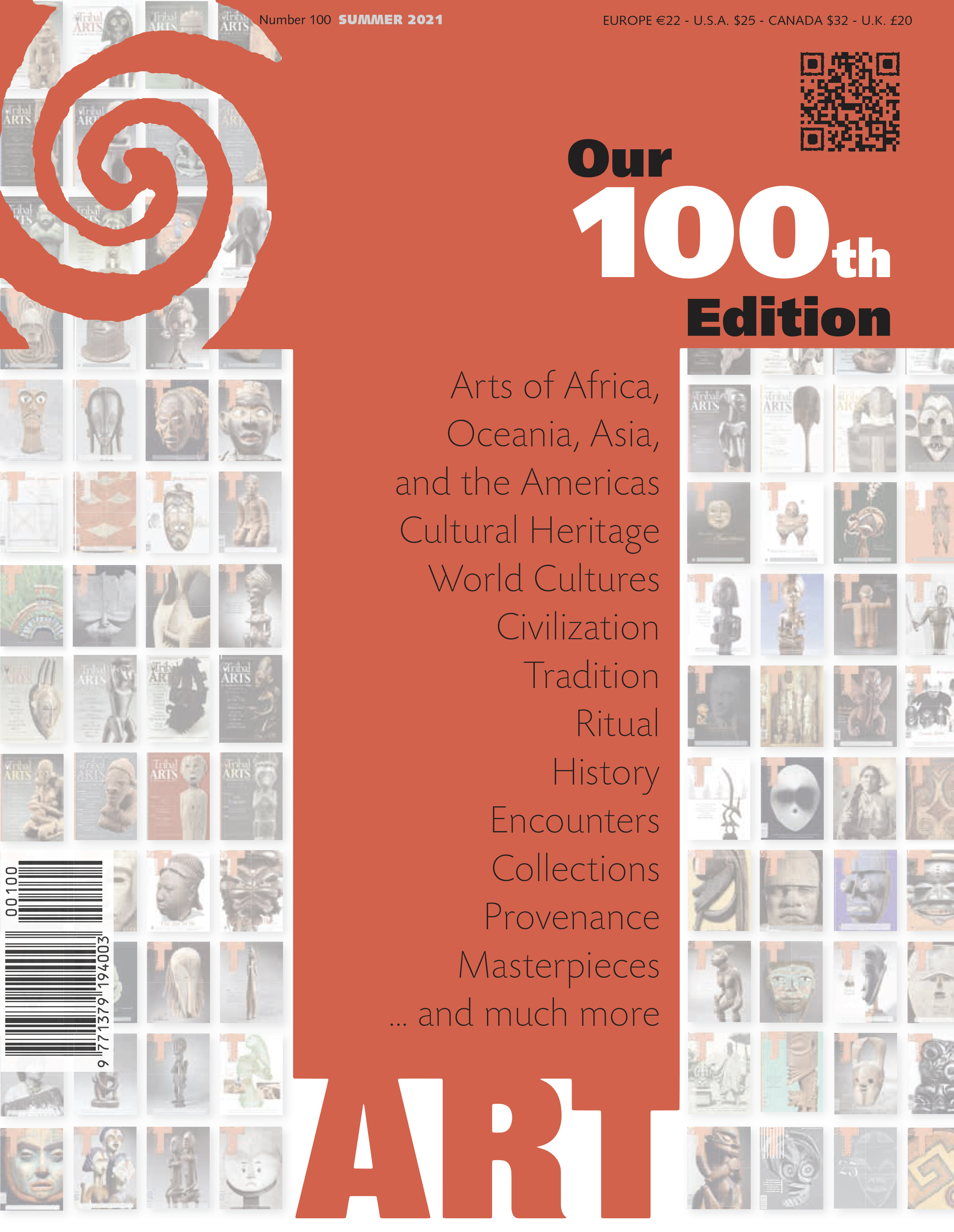 100 x Congo: A Century of Congolese Art in Antwerp

ANTWERP—One hundred years after it began to assemble a collection of artworks, utilitarian objects, and other artifacts at the height of the colonial period from what was then Zaïre, the city of Antwerp is honoring this patrimony with a major and comprehensive exhibition titled 100 x Congo: A Century of Congolese Art in Antwerp, which will be on view until September 13, 2021, at the Museum ann de Stroom (MAS).

The wealth and importance of Congolese art are celebrated here with a rigorously selected group of works that shed light on the historical connections between the city of Antwerp and this art from afar. The MAS’s greatest masterpieces preside in the exhibition’s central space, a reminder of the context in which the nucleus of the museum’s holdings, which includes nearly 6,000 pieces, was acquired. Some came from dealer Henri Pareyn in 1920 and others were a gift by Louis Franck, former Minister of the Colonies, in the same year.

The exhibition also features works borrowed from private collections as well as from several other museums within the city and elsewhere in Belgium and the Netherlands. These include the AfricaMuseum, which has lent a group of iconic pieces that were shown at the Universal Exposition in Antwerp in 1885. The show concludes with an examination of early contacts between Europe and Africa and their influence on the evolution of concepts of “otherness” among both White and Black peoples. The impact that colonial actions and Belgian missions had on Congolese cultures is illustrated with archival photographs and is described in such a way as to invite reflection upon the viewer’s own perspective.

Throughout the process of producing the exhibition, its catalog, and the activities associated with it, the MAS collaborated with artists, filmmakers, and Belgian and Congolese researchers and scholars in an effort to create an inclusive and jointly realized event that sheds light upon a complex common history and often painful memories that must be addressed.